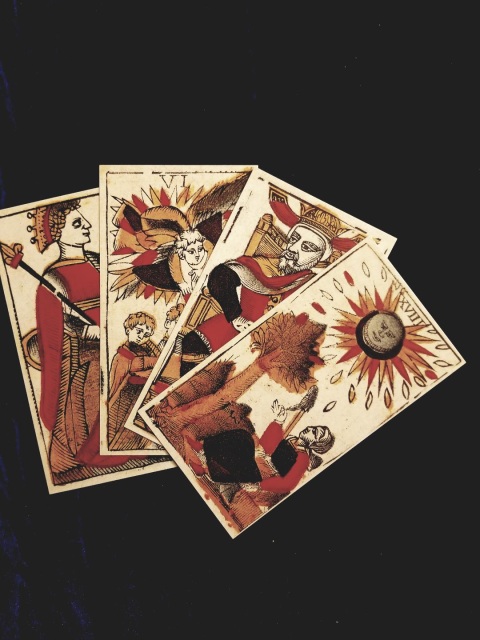 The Celtic Cross Spread covers many aspects of a situation, such as the root of the matter, what pitfalls to avoid, how those around you are involved, and strengths to build upon for the best possible outcome.

This spread has passed the test of time and has been used by tarot readers since the turn of the last century. It was developed by Arthur Waite to be used with his (then) new tarotdeck that was illustrated by Pamela Colman Smith. This is a ten card spread.